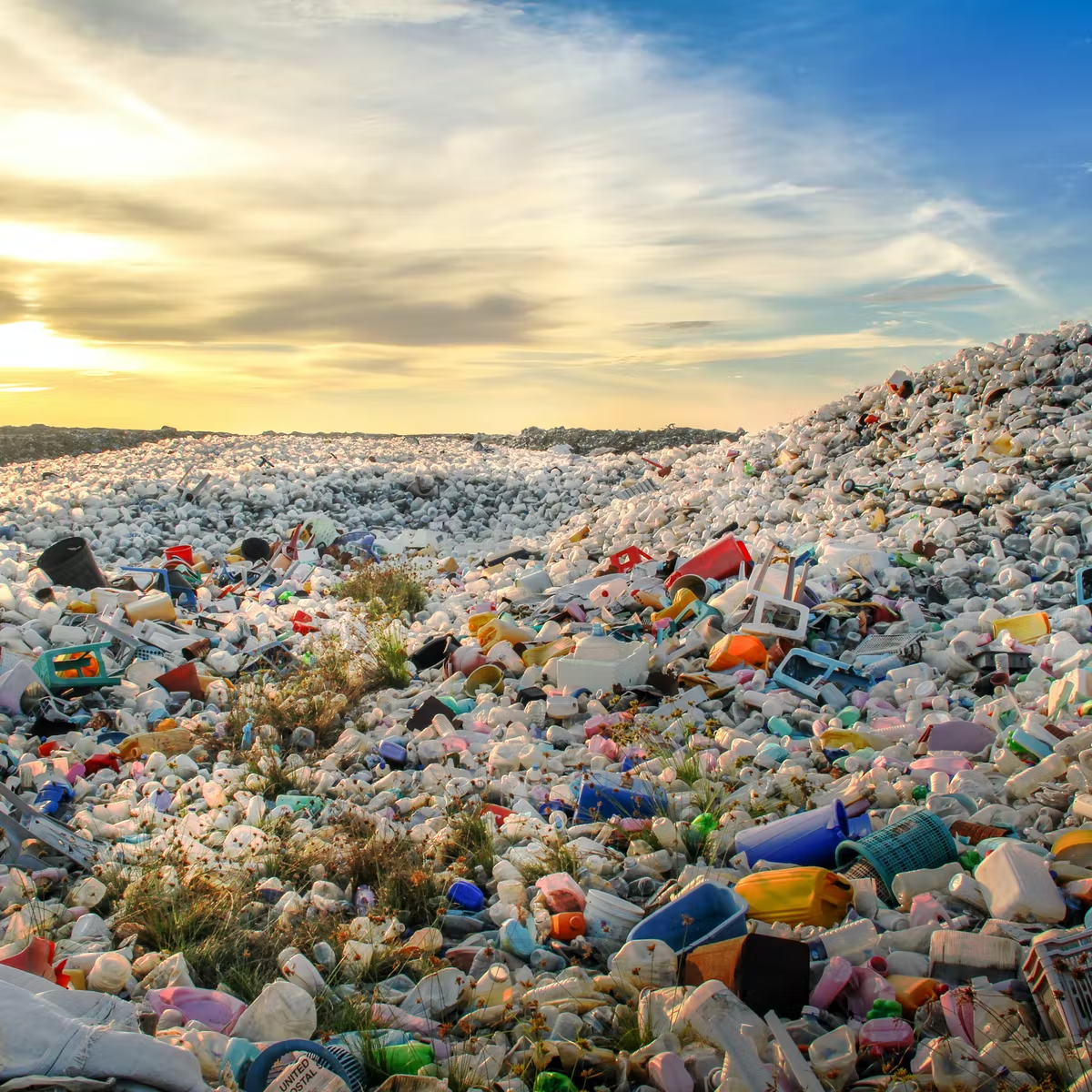 Chemical recycling is an umbrella phrase that refers to a variety of up-and-coming technologies in the field of waste management that make it possible to recycle some types of plastics that are either difficult to recycle mechanically or cannot be recycled profitably.

Chemical recycling is a useful supplement to mechanical recycling procedures because it enables additional value to be extracted from polymers that have reached their maximum economic potential when being processed through mechanical means. Formerly difficult-to-recycle plastic items, such as films, multi-layered, and laminated plastics, can now be disposed of by chemical recycling, which acts as  alternative to landfilling and incinerating the materials. In addition, chemical recycling provides virgin-quality raw material to the supply chain for plastics. This makes it possible to produce plastics that are safe for consumption directly from post-consumer waste.

Recycling of chemicals results in an increase in pollution; so-called “green” plastics solutions

The term “chemical recycling” refers to the collection of cutting-edge methods for processing plastics. These technologies are responsible for the release of significant quantities of compounds that are hazardous to the environment. However, according to a recent analysis published by  Natural Resources Defense Council, the majority of these facilities, despite providing fuel and chemicals, do not produce any recycled plastic (NRDC).

With about 240 million metric tonnes of new plastics being produced every year,  growing global hill of plastic waste presently threatens to destabilise the operating system of the Earth, potentially closing the liveable window of climate & biogeochemical circumstances that human civilization has relied upon for survival and over past 12,000 years.

The U.s is among the leading producers of plastic in the world; nevertheless, less than nine percent of the plastic that is produced there is recycled at this time. The majority of recycling is accomplished through the time-honored process of physical sorting & shredding. Plastic industry representatives assert that so-called cutting edge ‘chemical recycling’ or ‘advanced recycling’ technologies, which use heat and solvents to convert plastics waste into fuels and chemical feedstocks, are the most effective recycling solution. These technologies have been dubbed “cutting edge” and “advanced recycling” respectively. However, environmental organisations such as NRDC have expressed worry regarding the emissions of greenhouse gases and the harmful pollution that are produced as a result of these operations.

Does The Recycling Of Chemicals Contribute To Pollution?

During the summer of 2021, the NRDC study compiled data that was readily available to the public from databases maintained by the United States Environmental Protection Agency(EPA) and state environmental licences for chemical recycling centers located all over the United States. They narrowed it down to eight locations that had either already active or were planning to start up operations in the not-too-distant future.

According to the data kept by the EPA, a number of these recycling businesses were illegally getting rid of substantial quantities of hazardous trash. This waste contained substances such as benzene, which is known to cause cancer, along with lead, cadmium, and chromium. The production of harmful pollutants, including chemicals which have been linked to cancer and birth defects, is authorised under environmental permits issued at the state level for six different sites.

According to Veena Singla, an senior researcher at the NRDC who is also the writer of the article, the plants “emitted or were permitted to emit a range of dangerous air contaminants.” “That should most surely raise some concerns for the people who live in such close proximity to one another,” the author writes. The findings of the study indicated that a disproportionate amount of low neighbourhoods & communities people of color were situated in those localities. Additionally, the number of communities of colour was higher than expected. There are approximately 380,000 people who live within 300 Km of each of  8 sites and who are at risk of being harmed as a result of the harmful vapours that are released by those sites.

However, the vice president of public affairs for the Plastics Industry Association, Matt Seaholm, criticized the NRDC report of using “cherry-picked instances, inadequate data, and baseless claims.” According to what he had to say, “Attacks on advanced recycling technology tend to follow the similar pattern: ignoring the advancements & investments from a wide variety of companies, making calls to end plastics production that are unrealistic, & ignoring industry roles on waste-to-fuel recovery.” 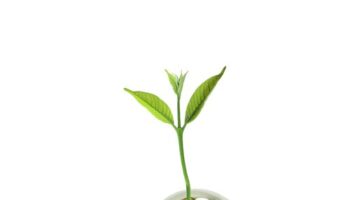